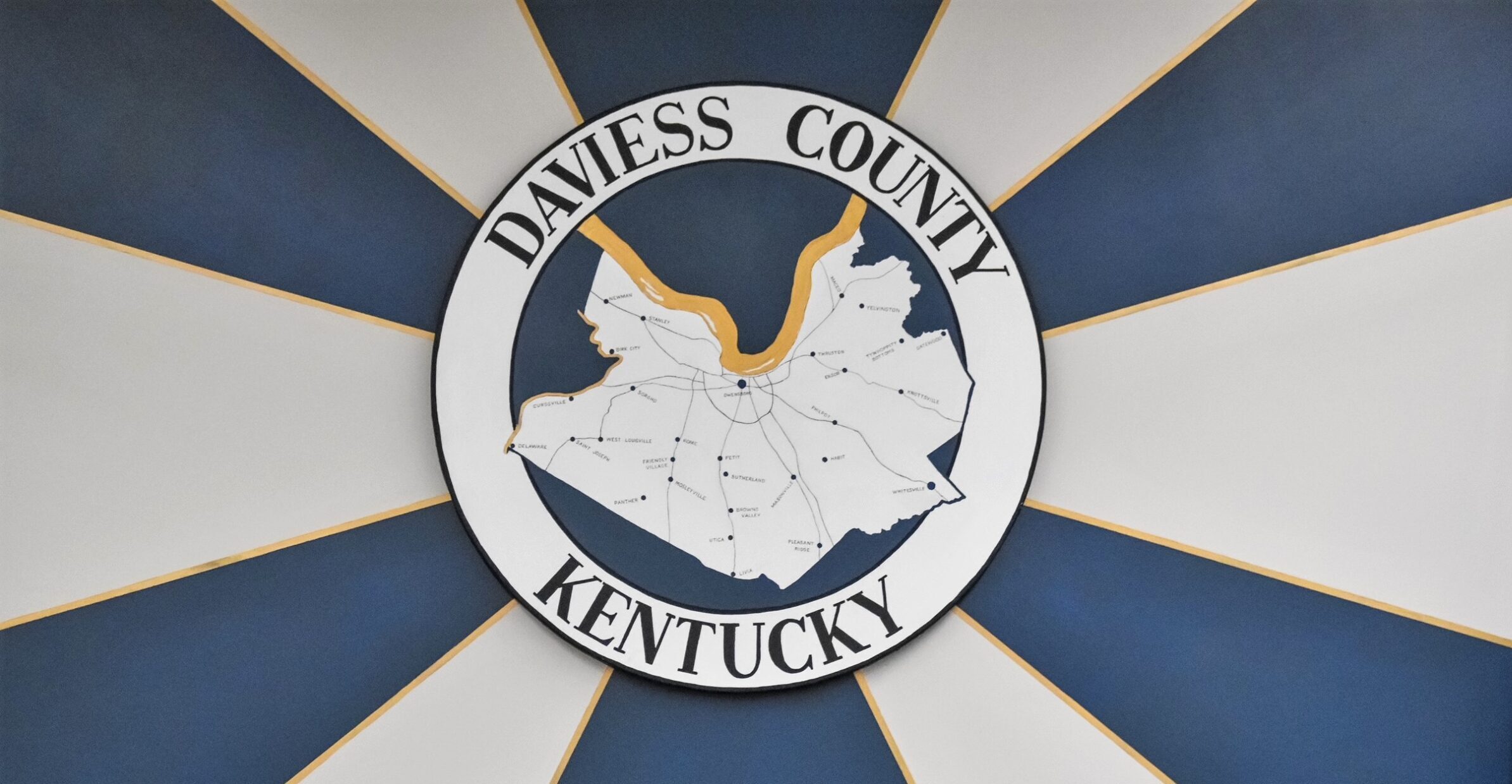 The public is invited to an open house recognizing outgoing elected officials with Daviess County Government.

A reception will be held immediately following the Fiscal Court meeting on Thursday, December 15 at 5 p.m. in the second floor Courtroom.

County Attorney Claud Porter will also be retiring at the end of the year.